When a criminal steals your beloved vehicle, it can sometimes feel as if this event has almost occurred randomly and out of nowhere. However, you would be mistaken to believe this; while criminals are opportunistic, they usually have planned out their theft and adopted various methods to accomplish their goal.

Having a better understanding of these methods can give you the tools you need to protect your vehicle:

While TV shows and movies might make you think that thieves tend to target high-end, luxury sports cars, in reality, they will target older vehicles as they’re much easier to steal – particularly as older ignitions are easy to start. So, if your car is more than 20 years old, you should take extra security precautions such as installing a GPS tracking system, an aftermarket alarm system, a steering wheel lock, or an ignition immobiliser. Cartrack can offer you further peace of mind with 24/7 recovery of your car, thanks to our superior GPS tracking systems and world-class recovery teams.

They want your car for its parts

For thieves, much of the time it’s not about your car directly, but the parts in your car – it’s likely that they’re looking to resell parts of your car.

No matter where you choose to park in a public space, such as a mall or stadium, your car is vulnerable. A thief in a parking lot is like a kid in a candy store, as there are a variety of vehicles to choose from, and many of these cars have inadequate security. As such, you should park as close to the building entrance as possible, avoid leaving your car on the outskirts of a lot, and ensure that your vehicle is in view of a surveillance system.

The more hidden your car is, the better (for thieves)

A former car thief revealed that thieves like to target dark, secluded places like parking garages as they are much less likely to be caught in the act compared to stealing a car that is parked in broad daylight on the street. And,

there is far less chance of a witness spotting them or encountering conflict.

The way you park makes a difference

It might seem like a small thing, but you can protect your car from theft simply by parking in a certain way. Whenever possible, try to park your vehicle with the front part facing an obstacle, such as a guardrail or wall – this will make it harder for thieves to roll or tow your car if they fail to start it. When parking in the street, try to park under a light, turn the wheels towards the curb and lock the steering wheel.

They study your habits

Don’t ever assume that a car thief has randomly targeted you – many car thieves may spy on you and your car for a long time in order to figure out the best plan of attack.

Making life that much harder for ordinary, law-abiding citizens is the tendency of thieves to work together to steal cars. If they’re looking for a certain car, they will offer a finder’s fee to someone who can provide a location, photos, and/or any other details they may need. Car theft crews will put out bounties for this kind of information.

It’s not like car thieves walk around with a sign on their back that says “I’m a car thief”. Car thieves tend to try blend into crowds, and you probably wouldn’t be able to identify someone suspicious on the street. This fact makes it even more necessary to take extra precautions to counter thieves.

Sometimes, it may seem as if taking extra precautions are a waste of time. Don’t even think that way though, as vehicle safety precautions are likely to protect your vehicle. Cartrack has a variety of security methods in addition to our standard vehicle recovery, including Ignition Sensor, Low Current Detector and preventing batteries being stolen from your vehicle.

Contact Cartrack today to help ensure you have the means to protect your vehicle from would-be criminals.

Meta Description: Want to find out more about how GPS trackers work? We’ve broken it down for you. 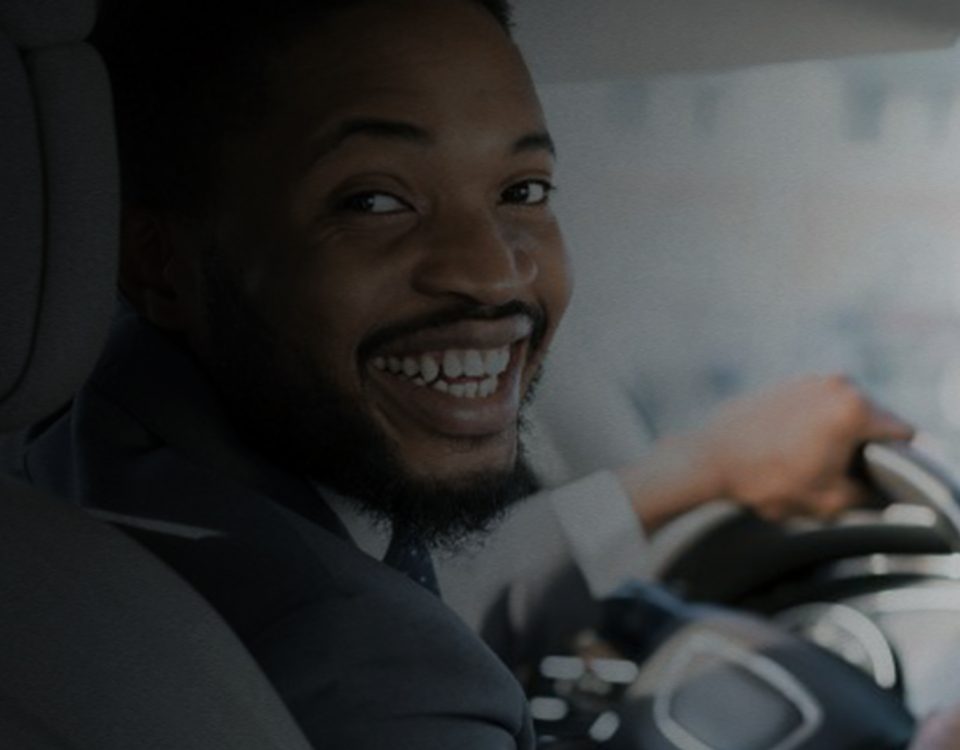 What to know when buying vehicle insurance 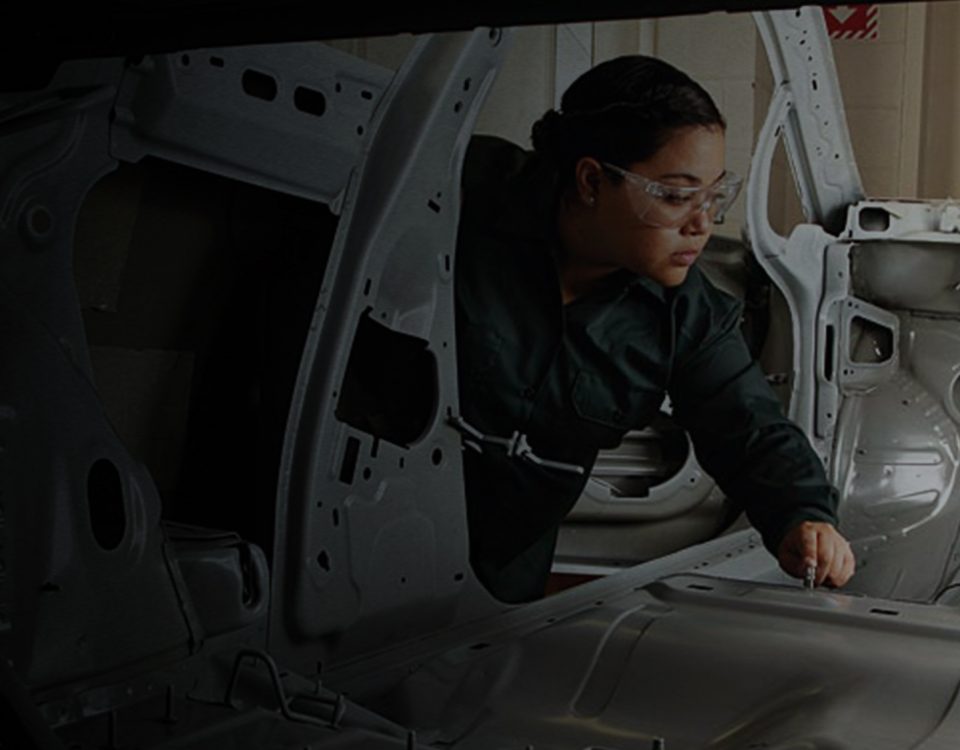